For ideas on how to support you as you grow your business.

6 of the best companies to follow on social media

Social media is great for companies to express a bit of a fun side, life shouldn't be taken too seriously and this is what these companies do to great effect! These aren't the companies that have the highest followers/likes, these are the ones that understand their target market and do things a bit differently, to great effect.

While personally I think their food is overrated (every time you say this a 17 year old girl cries), what you can't deny is that Nandos know who their target market is and know them well. They understand that the majority of people who eat at their establishment are young, teens-early twenties (I fit in this category ... just!) and they tailor their social media marketing strategy to this group, frequently utilising bands and marketing campaigns that appeal to this market. As students prepare to go to University they have been aiming a lot of marketing towards "freshers", a simple yet effective strategy (everyone loves Nandos at Uni). 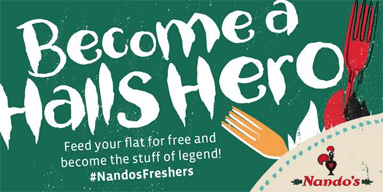 Again not my cup of tea (see what I did there?) but this is another company that understand their target market (mostly 16 year old girls who Instagram their cups of what can be described in the loosest terms as "coffee") and target them effectively. Their marketing is very "Instagram friendly", what do I mean by this? Well, their posts are very visual, akin to posts you would typically see on Instagram, from their target audience. It's a well known fact the good quality images posted on social media get higher click through rates, this is what Starbucks do well, if you love coffee give them a follow/like. 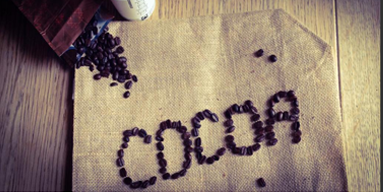 Greggs have crept into this just for the way they handled a potentially brand shattering disaster. In August 2014, a glitch in Google's algorithm meant that Greggs's logo in the search engine accidentally got changed to an offensive one from Uncyclopedia.wikia.com, a parody of Wikipedia. The new logo read "providing sh*t to scum for over 70 years", a PR nightmare for most, however Greggs turned it to their advantage in hilarious fashion. Have a look at some of their Tweets below! 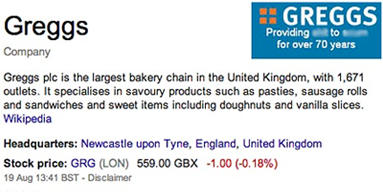 You expect a laugh and a joke from some companies more than others, but from a supermarket mobile company? Give Tesco Mobile a little like/follow and you won't be disappointed. Their reactions to customer complaints and sly digs are hilarious, even if you were mad at Tesco mobile and you Tweeted an angry message, their responses would soften your anger! As well as Tesco mobile, check out Tesco's normal Twitter account, with similar humorous banter! 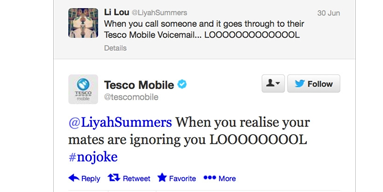 For an energy drink, Red Bull have some of the best marketing campaigns in the world. They take the idea of content marketing and blow it out the water with some amazing stunts that include a man jumping from the edge of space, an F1 car doing donuts on a Dubai hotel helipad, a man casually switching planes in midflight and a motorcyclist jumping to the top of the Vegas Arc de Triomphe, it's safe to say Red Bull have some of the best content in the world driving their campaigns. They post all of this content on social media, with videos that frequently go mega viral (that's like viral x10), for example Felix Baumgartner's jump from the stratosphere currently has 37 million views on YouTube. So if you're ever going to like/follow/subscribe a company on social media, you should definitely do all of the above for Red Bull, you won't be disappointed.

If you're a sports fan you will love Paddy Power, they are without a doubt my favourite company to follow on social media. Their dry take on world events are so timely you probably won't have seen or heard about them yourself yet. They may make jokes that are a little risqué and a few that are in bad taste (enough to get them banned sometimes), but if you take them how they are supposed to be taken (as a bit of fun), I promise they are worth a follow. Have a look at some of their funniest/risqué posts below! 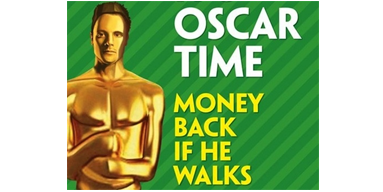 Let us know your favourite company to follow on social media below!